The first of the two catch up advent calendar posts for today, Day 9 will go up later, though I might do three so I’m fully caught up as I have a few normal blog posts I want to put up soon too as they’re gift set reviews and I have no idea how long some of the things will be in stock for. 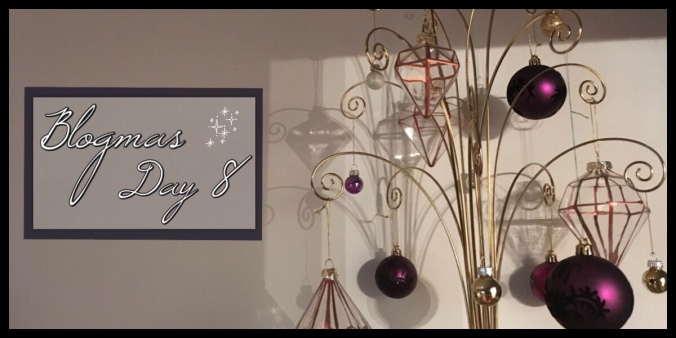 It always feels like Christmas really starts when we see family, though recently it’s been before we’ve decorated so it’s even more of a thing, but this year it’s definitely intensified the Christmassy feeling I had before. I love getting together with people you don’t see very often and just catching up with everything that’s happened. The presents and decorations are nice, and they’re definitely the more exciting parts of Christmas in some ways, but it’s this sort of thing that really feels like Christmas. And yes I know that sounds cheesy and possibly like a made for TV movie but oh well!

Today’s advent calendar goodies are good again, I feel like I say that every time, with some more hair care from the Holland and Barrett 25 Days of Cleaner Beauty and another teacher, who happens to be one of my favourite characters in the Harry Potter universe, in the Funko Pop advent calendar. We’re still away so no tea today but I’ll be catching up with that when I get back!

I feel like you could look at all of my Blogmas post photos to see the answer for today’s question but I’ve done a collage of a few things instead. I’m taking these questions from a post that peanutbutterJenny.com did, though the website is still saying it doesn’t exist so maybe it’s somewhere else instead. It’s from 2012 so it’s not new but the questions seemed fun. Maybe I should find a newer one for next year and I’m thinking of doing a tag some time in December, it’s just finding the time as it seems like it’s going by so fast and there’s so much to do already! 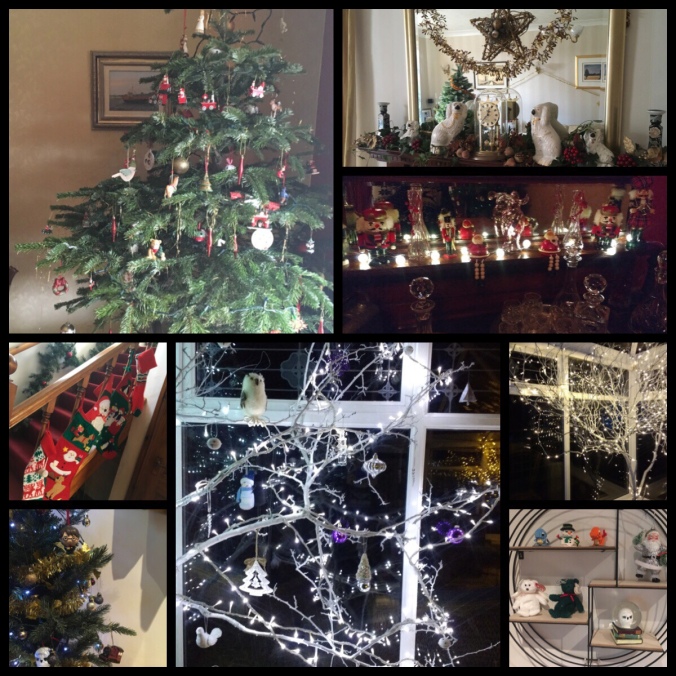 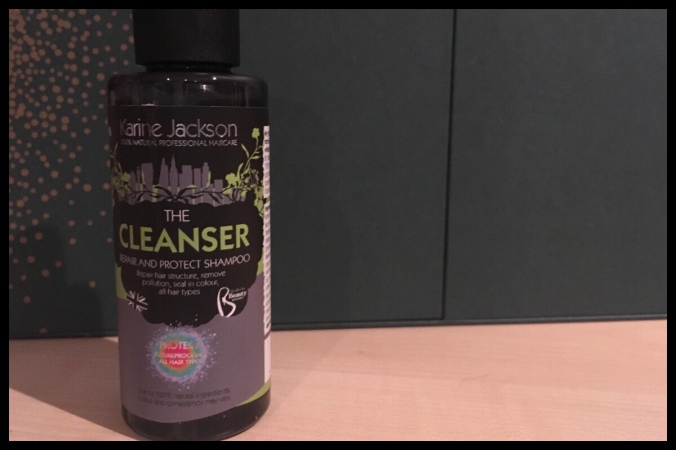 I’ve been loving the Holland and Barrett beauty advent calendar gifts, or the ones I’ve tried, and today’s is something new to me too. Well, I say it is I’ve used shampoo before but never this make. It’s the Beauty Kitchen Karine Jackson The Cleanser Shampoo and the full sized 250g bottle costs £12 so it’s a fairly expensive shampoo (for me anyway). This is vegan friendly and made with 100% naturally derived ingredients.

From what it says it sounds like one of those does everything type products as it says it removes build up of product, helps to rebuild the structure of the hair itself and seals in colour and brightness. From the removing build up side it sounds like it might be quite stripping but then it says it seals in colour so I read that as safe for coloured hair. I’m definitely intrigued to see how this works and I’ll report back to you guys with what I think.

One thing I will say that I’ve noticed from a first impressions point of view is it’s very strongly scented. It smells quite masculine to me, it’s definitely herbal but reminds me of an aftershave that I’ve smelled at some point. That isn’t necessarily a negative for me but it’s very different to a lot of shampoos. I’ll have to see how long the scent lingers on my hair as it does seem like it could be a bit overpowering if you’ve got a sensitive nose. 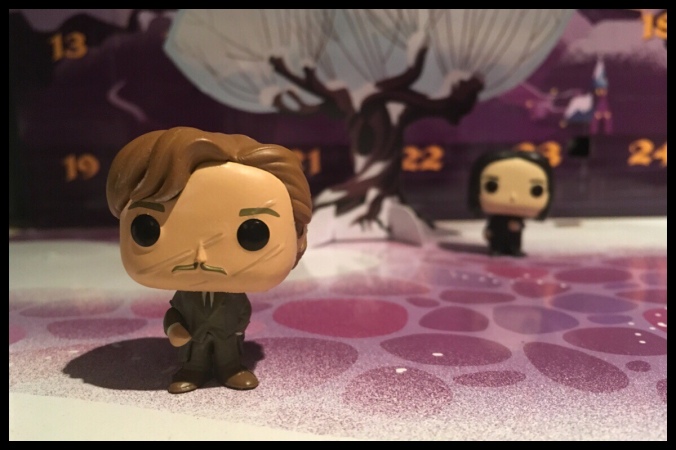 To start with when I opened the door of the Funko Pop advent calendar I didn’t think I had a figure for today, the door was empty so I had to feel around the others and it seemed like there were two in day nine so I pulled one out. I’m just hoping it doesn’t mean there’s one missing from somewhere else too.

Anyway, today’s figure is Remus Lupin, as I said before he’s one of my favourites in the Harry Potter universe and I really like how they made him. The scars on his face make him easy to identify and I like the pose with his hand in his pocket. He’s actually one of the more stable when it comes to standing up, he can be on some of the more angled parts of the fold out base, so I think he’ll work well on a display. The painting is also nice, I don’t see anything that’s obviously over the lines of where it should go and the colour on the scars is nice to add to the feature without making them overly bright or dark.

This is one of the figures I was annoyed did not appear to be in the advent calendar, and having looked over the videos I saw of it before I got it he isn’t in them. Having looked into it a bit it seems there may be different versions depending on where you bought it from but I didn’t buy it from any of the ones mentioned so I’ll have to see what I get! I think there are still going to be duplicates of Harry, Ron and Hermione which I would have preferred replaced with others but I’m happy now I have Lupin!